As a child, he started playing the piano and singing in various choirs. From the age of 15 he was specialized in classical church organ and electronic keyboards. At the same time, he was involved with some local dancing and rock bands. At the end of 1983, he became the member of the rock band Turbo, as a keyboard player and vocalist. With this band, he was recognized after performing in over one thousand concerts in different European countries. As a music arranger and interpreter, he also worked and cooperated on over one million sold music records.

Since year 2000, he has been targeted on composing film and TV music and studio performances. He has created number of worldwide used production music. 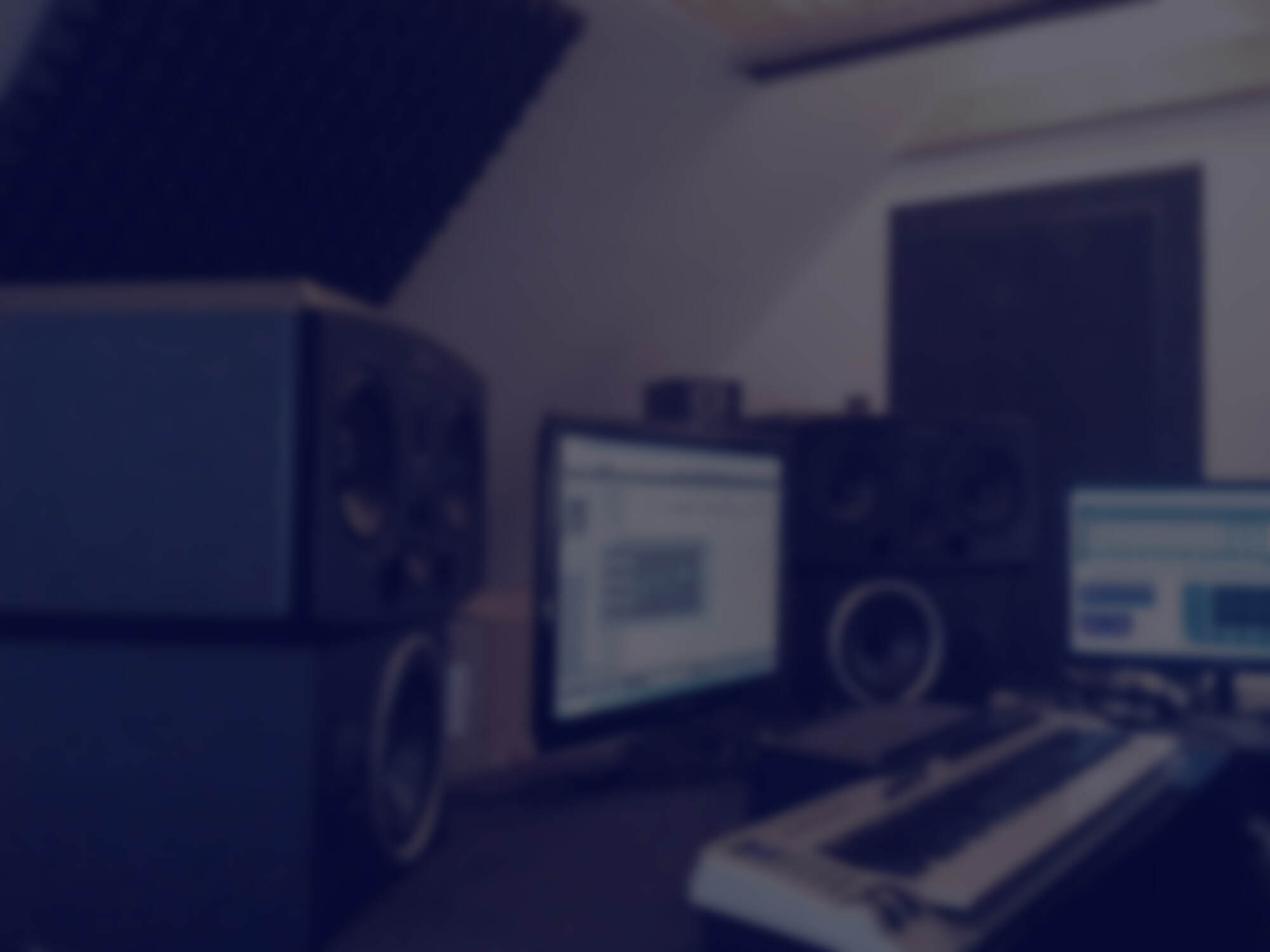 Many tracks are available on: